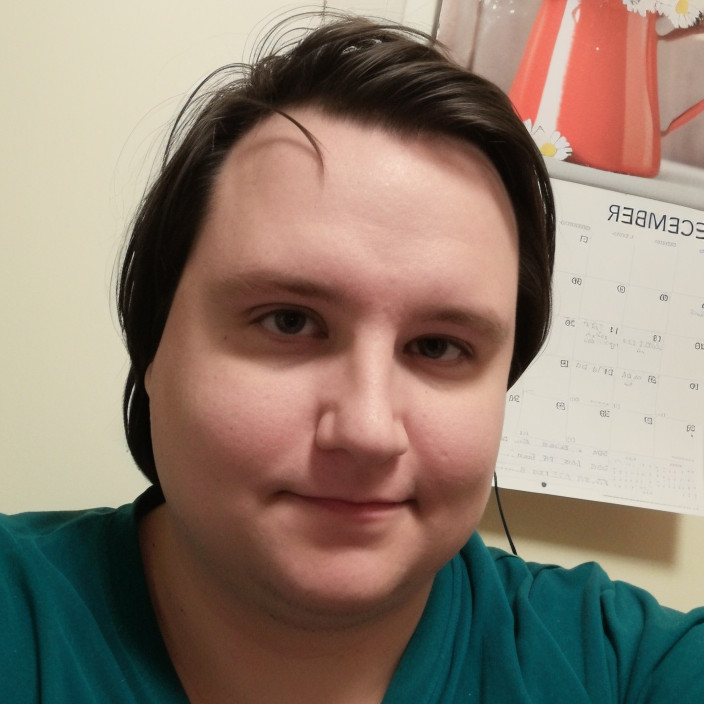 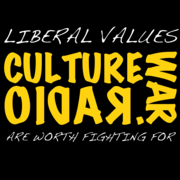 Culture War Radio is an open conversation (with music) about the news & views that capture our attention every week. Hosted by William Maggos and launched in March 2019, the live call-in show is streamed (live.culturewar.radio) from the Chicago suburbs on Sunday nights at 9pm Central till midnight, and released unedited as a podcast.

I found out about the podcast on Mastodon and was able to join the chatroom over matrix. I was invited to participate and they were eager to hear my post about how Transformers is a fantastic allegory for the culture war. After talking about that we moved on to healthcare, politics and technological freedom.

You can listen to the full episode here.

Valor made by Gabriel